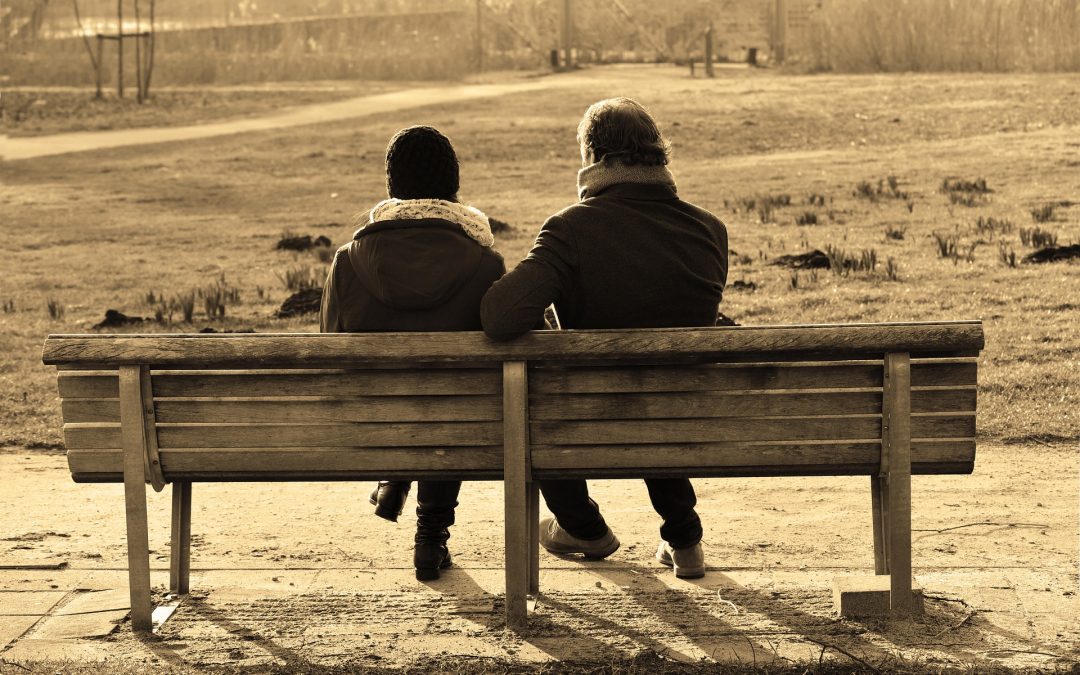 Difficult Conversations – we all have them.  Now and then.  When we absolutely have to.  You know the sort I mean, the one where we have to break bad news to someone or raise an awkward issue.  We have to tell a friend something we (either just us or a group of friends) genuinely believe they need to know but we know it’s going to hurt.  It could be a conversation raising an emotive subject or it could be us telling someone we’ve got something really wrong or failed to do something we promised and intended to do.

Before we start conversations like these, we spend ages thinking about them, chewing them over in our minds (and wishing we could think a way out of it).  Very often, we map out how we think it’s going to go, what we will say and how the other person will respond.  Then what we will say next.  And so on until we reach a satisfactory conclusion.  So what do we do when the reality does not match the imagination?  But before we worry about the conclusion, let’s think about the start.  Let’s not forget that by the time we pluck up courage and find the right situation to raise our difficult conversation, we have got used to the whole concept.  We are familiar with this issue and it’s knock on effects.  The other person may well not be.  So, we must allow time and space for this new knowledge to be absorbed and, in some cases, for shock to be overcome.  Additionally, the person we are talking to may not react in the same way as they did in our imagination.  They will comment and question in their own way, not ours.  Are we really, really listening to them or are we just possibly waiting for them to fit in by saying what we thought they would say?  Are we reacting to them rather than to our own interpretation?

What next?  Having delivered your message in a calm and thoughtful way, what happens next?  Could it be that you both need a second conversation once you have both had time to process this first one?  Do you need to put together an agreed action plan?  Or a changed plan?  Where is this conversation taking you both?  Is there a set goal already that you both want to aim for or do you have to wait a while before identifying that?

In conclusion, difficult conversations need space, an open mind and an open heart, the ability to stick to an agenda or rip it up and the acknowledgement that all parties in that conversation will react in their own way, not necessarily the way we expected.  By working through this process both before and during, I hope you will reach clarity and understanding with more ease.  I often write about  communication being something I work on with all my clients.   We all need to think more about how we communicate – beyond the gilded screens of our social media lives.  It should be easier for us that most other creatures – but somehow we all seem to get it wrong too often leading to misunderstanding and worse.