I’ve been a coach since 2013 on the back of a career that has been varied, bringing with it a range of life skills and experience that are invaluable to coaching.

I’ve worked for the Foreign & Commonwealth Office (as it was back in the day), the Countryside Alliance and I’ve served with the Territorial Army.  I’ve been told that last bit was good training for raising 3 boys!

There have been other adventures too.  Catering (I love cooking but not professionally and am in awe of those who do), fundraising for schools and various political campaigns.  For a while I thought the political life was where I wanted to go but decided it didn’t work for me alongside raising a family. Again, in awe of those who do.  Working for a charity called Key4Life was a particularly fascinating and inspiring project.

The common thread running through everything I have done is people.  All sorts of different people from different starting points, different parts of the world, different mindsets.  Building a rapport with people honestly but quickly comes very naturally to me.  It is finding out your story and working closely with you to lighten the load or improve the quality of your life that is at the core of my coaching. 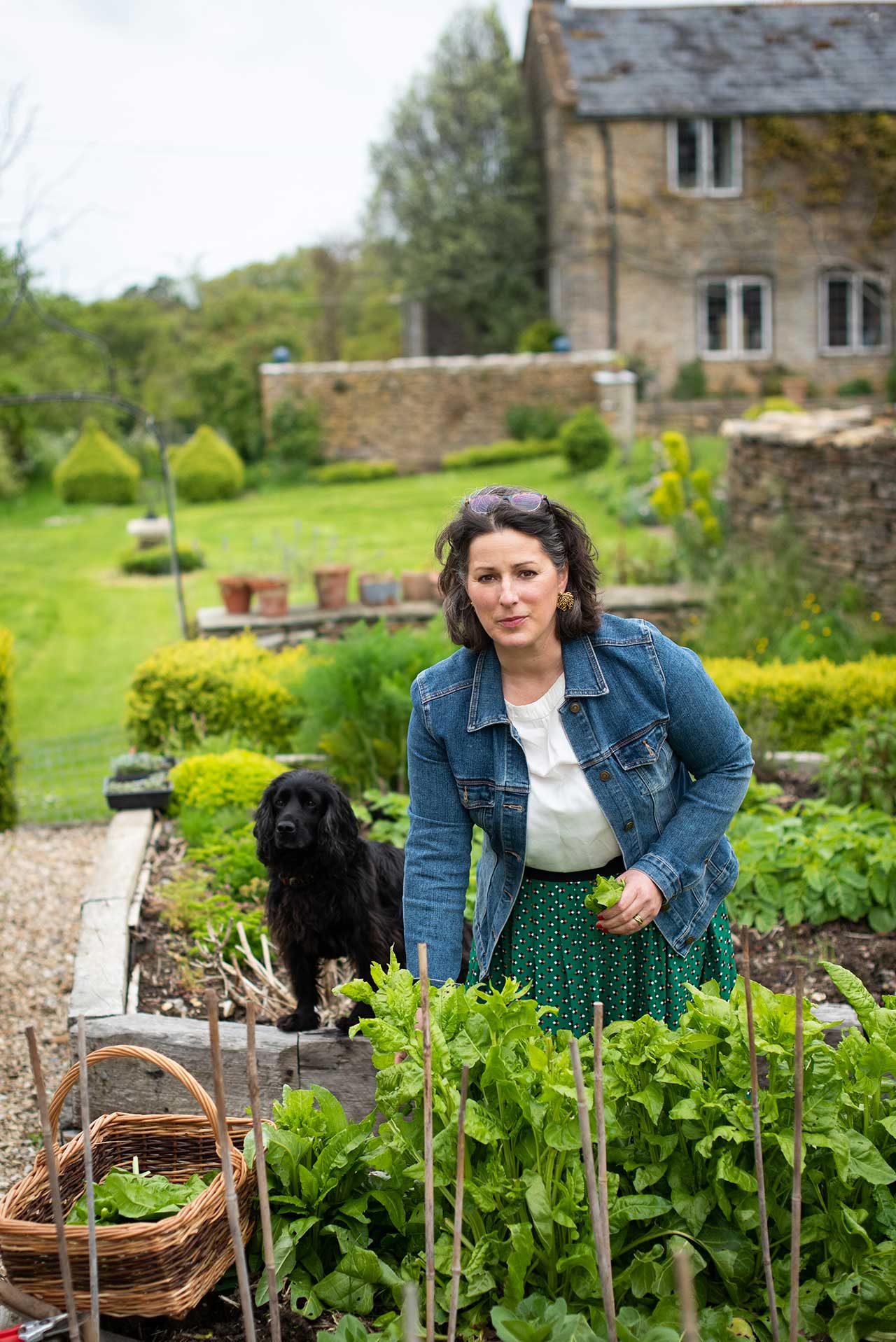 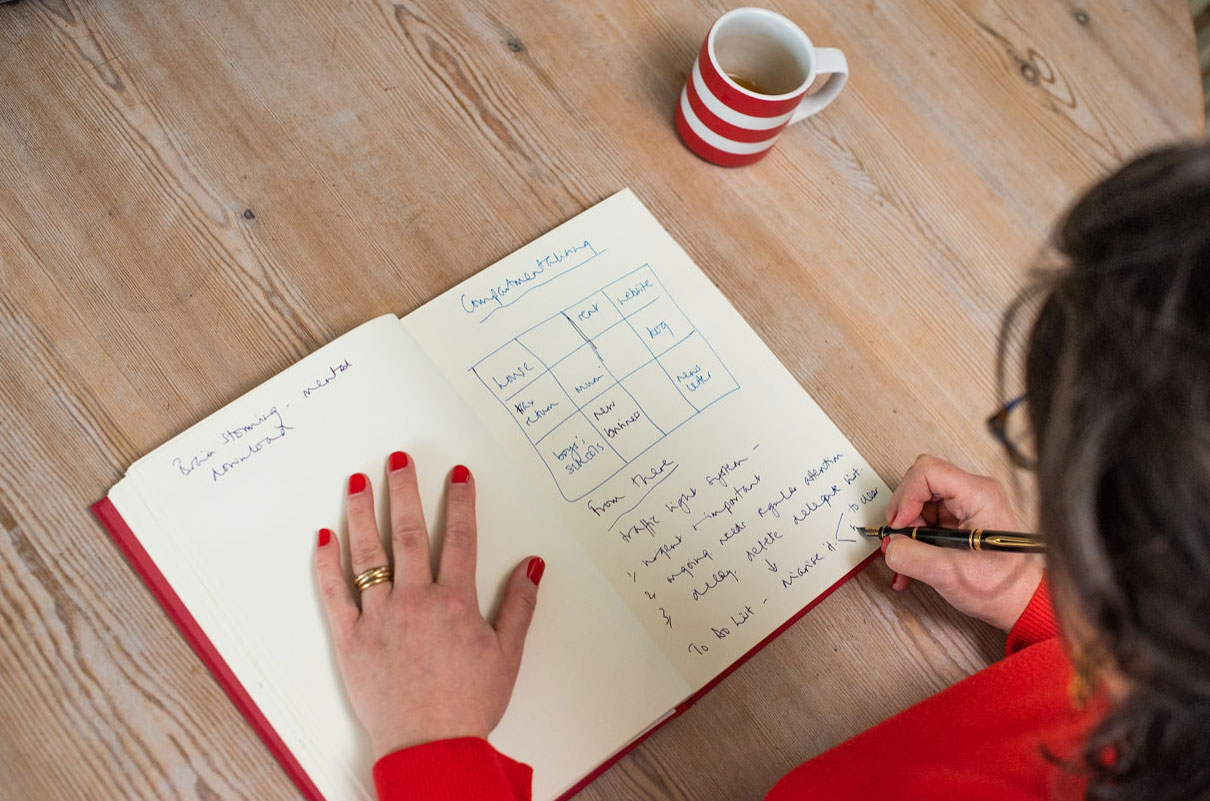 Through the School of Natural Health Sciences, I have studied coaching and related issues.

After my training I spent a year working for Key4Life, supporting young offenders as they left prison.

I am accredited to the International College of Holistic Medicine and am an Associate Member of the School of Natural Health Science.

“I have been coached by Alice Johnsen Life Coaching regularly for the last six years. Through that time Alice’s support has helped me to keep my family’s life together during a divorce and enabled me to continue growing my own business. Alice’s coaching has given me the strength, focus and skills to keep moving forward. This positive impact has helped both me and my children.”