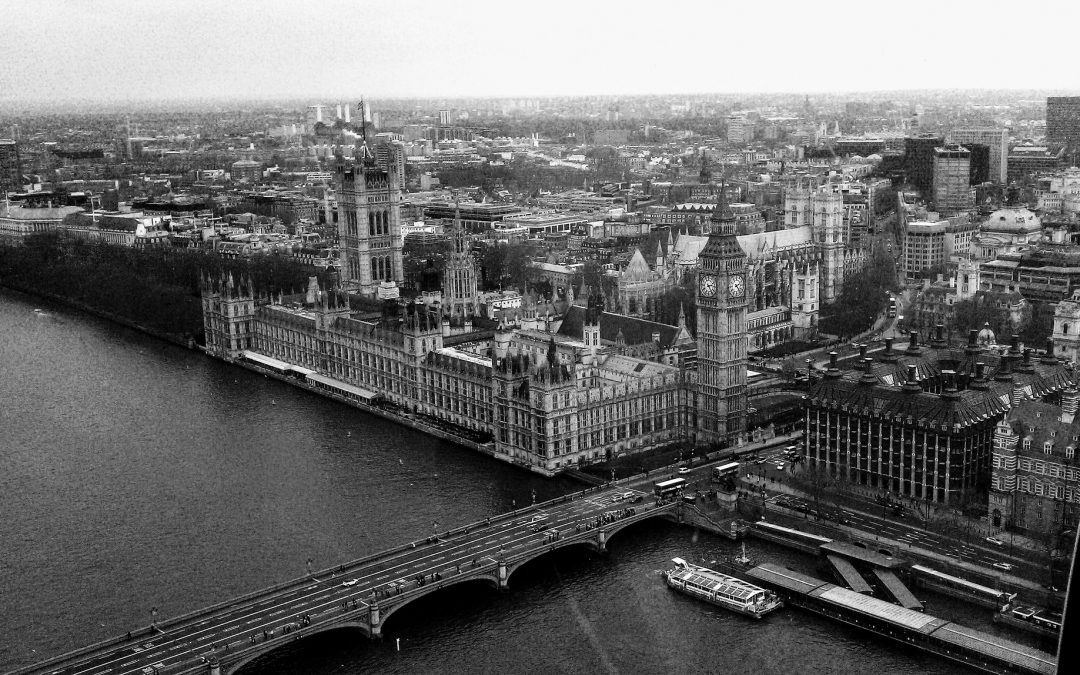 A few weeks’ ago, Sir Roger Scruton became the latest victim of a smear campaign played out on Twitter which capitulated in his being fired by the government from his post as unpaid chairman of a government quango, “Building Better, Building Beautiful” .  This was all as a result of being interviewed for the New Statesman by one of its deputy editors, George Eaton.  After the interview, Scruton was alleged to have made some outrageous statements covering racism, Islamophobia and anti-Semitism to boot.  Nectar for a Twitter explosion. Except….. except, the explosion was based on comments taken completely out of context but that was pretty much irrelevant because by that time, endless Conservative MPs had jumped on the bandwagon (oh, how original of them) and called for his sacking.  So that was that.  Until later, when some bright individual thinkers checked the interview script and realised they’d got it all wrong and he hadn’t made any remarks of this nature.  But it was too late by then.

I tell you this sad tale partly because I have huge respect for Sir Roger Scruton and want to stick up for him and partly because I think it serves as a reminder to everyone who uses social media that we must all be our own moral compasses and monitors.  It’s so easy to make a comment in response to reading something that, given time to consider and reflect, we might not make.  We’ve all done it but hopefully none of us have started off the type of event I have just summarised.  However, I still think we all need to remind ourselves now and then that just because we have access to a virtual platform, that doesn’t make us all great orators.  I often talk about or write about the importance of teaching our children good social media practises but that’s not going to help them at all if they see their parents kicking up a storm or fanning the flames of a debate unnecessarily.  Debate is valuable and beneficial – but so is respect for other people’s feelings or opinions.  Sadly we see less and less of that in Parliament and beyond at the moment – but that doesn’t mean it’s not something we (including any politicians or media commentators who are reading this) should all continue to strive for.